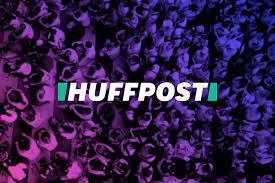 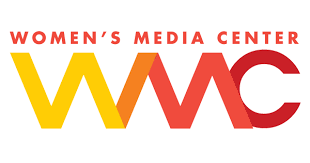 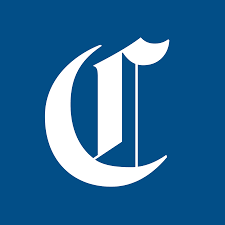 Angela Bonavoglia is an author and award-winning journalist who focuses on women's issues, particularly health, religious and social issues, as well as on film, television, and occasionally, dance.

She has ventured, with her husband, into humor writing with their online newsletter, Our Domicile (definitely not) Daily, "to provide all the excitement of pandemic life in one easy read."

Her books include the classic oral history, The Choices We Made: 25 Women and Men Speak Out About Abortion, and most recently, Good Catholic Girls: How Women Are Leading the Fight to Change the Church.

Bonavoglia's "The Church’s Tug of War," about women as an invisible force for reform in the Roman Catholic Church, was a lead article in The Nation in the wake of the clergy sex abuse scandals that broke in the US in 2002. It provided a fresh analysis of the role of women in the progressive Church reform movement at an unprecedented moment in American Church history and became the basis for her writing Good Catholic Girls: How Women Are Leading the Fight to Change the Church (Harper-Collins). Since the book was published, Bonavoglia has spoken to hundreds of people around the country about women and Catholic Church reform. She has been a guest on more than 60 television and radio shows in the U.S. and Canada, including shows carried by various NPR affiliates, the Laura Flanders Show, and Amy Goodman's Democracy Now.

The Impact of Choices

Bonavoglia also authored The Choices We Made: 25 Women and Men Speak Out About Abortion, a classic oral history spanning seven decades, from the 1920s to the 1980s. With a foreword by Gloria Steinem, it features Bonavoglia’s interviews with such public personalities as Whoopi Goldberg, Kathy Najimy, Grace Paley, Rita Moreno, and Jill Clayburgh, as well as with activists, clerics and medical providers about their experiences with illegal and legal abortion (Random House, Seal Press)

The Choices We Made was featured on "Oprah" and NPR’s "Lenny Lopate Show." The book was widely discussed, including in the New York Times (Anna Quindlen's column), Newsday, the New York Daily News, the Los Angeles Times, Entertainment Weekly, Mirabella, and Mother Jones. Today, it remains part of the cultural conversation. Caitlin Flanagan reviewed it in The Atlantic, in "The Bloodiness of Being Female," 16 years after its original publication; Grace Paley included Bonavoglia's chapter about Paley's experience in her final work, her memoir, Just As I Thought; and the novelist Myla Goldberg acknowledged the book's singular contribution to the literature on illegal abortion in her 2019 novel, Feast your Eyes.

Bonavoglia is a strategic planning, communications and development specialist who has worked as a consultant and on staff for leading foundations, public agencies, and nonprofit institutions, including: the Planned Parenthood Federation, Planned Parenthood affiliates, the Ford Foundation, the Ms. Foundation for Women, the Coalition of 100 Black Women, the International Women's Health Coalition, the New York Community Trust, the Edna McConnell Clark Foundation, Women and Philanthropy, the New York City Health Access Program for Women with Physical Disabilities, and the New York City Health Department. She is a senior associate for strategic planning with Geoffrey Knox Associates. She holds an MSW from New York University.

Learn About My Work...

GOOD CATHOLIC GIRLS: How Women Are Leading the Fight to Change the Church
HarperCollins
THE CHOICES WE MADE: 25 Women and Men Speak Out About Abortion
Random House; Seal Press
Lots of Popular Writing